COVID19 Information - Stay safe and well   READ MORE
Go ahead and take that trip you have always dreamed of. It might just change your life!

How to be a tourist in your own backyard

It has certainly been a long, tough 18 months. Things have been very quiet on the blog front, with no travel and Aussie House Swap staff juggling work from home, kids and pets. With restrictions easing in NSW, we thought now is a good time to get our blog mojo back.

Maintaining your Mental Health during Lockdown 2.0
Save money on a swap holiday to Melbourne
The End of an Era
House swapping- the real sharing economy
How often do you hear of friends or family saving up thousands of dollars over months, to then spend it on a fabulous trip overseas or around Australia? Many of us work hard in our day jobs just so we can count down the days until we embark on our next eagerly anticipated travel escape. This is because travel is a truly priceless experience. Travel leaves a permanent stamp on more than just our passports. Beware, gratuitous travel photos and inspiring travel related quotes may cause serious case of travel withdrawals. Fellow travel junkies read at own risk.

Travel can change us forever. It allows us to expand our world view. It gives us the chance to push out of our comfort zones and feel fully alive. Experiencing the sights and sounds of different culture can really make our hearts sing. And when we return we are changed forever. Perhaps just a little bit. Or sometimes it can be our entire self, turned upside down. Either way we can never see the world quite the same again.

I know because this is what happened to me. On the cusp of my 40th birthday I travelled to Italy on a trip I had been dreaming of for years. After juggling kids, work and domestic life for 15 years I was beyond ready. There had been small travel experiences here and there. I’d had the joy of living and working in remote Northern Territory for six years which was a real adventure, but a larger, overseas adventure was calling my name, and it was getting louder. 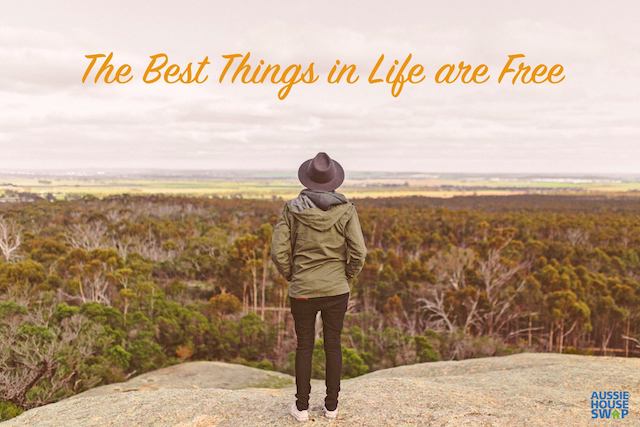 Also, I was turning 40. I had two teenagers who no longer needed me in the same way they had before. I could see a time, in the not too distant future, where they would no longer need me in their day to day lives. This was both exciting and terrifying. I was also having all those “saying goodbye to your 30’s” ruminations. “I’m getting older”. “What do I really want to do with my life?” “There has to be something more than this!” I needed to do something to break out of my everyday life and experience something more. Even if only for three weeks.So, I went to Italy.

Italy was, well, Italy. I really have no words to truly describe it. I was in awe of the ancient monuments that surrounded me. Walking around the labyrinth that is Venice, I felt like I had escaped to a different time. The food. The wine. Everywhere I went I was surrounded by sensual delights. The sights, the tastes, the smells, every sense was on fire. The most beautiful surprise was the people I met. I discovered the most heartfelt connections with locals who started out as strangers, who I now consider some of my most treasured friends. Each of them taught me about a new part of myself I hadn’t known was there. Or had known but was lying dormant just waiting to be awoken. 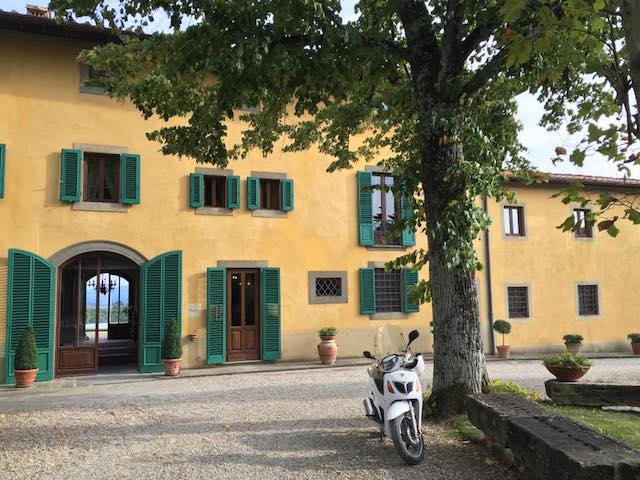 For the three weeks I spent travelling around Italy, I felt I was living a dream. These three weeks in Italy literally changed my life. I returned home a new person. Still the same woman, wife and mother I had been before, but with a newfound, bursting spirit, overflowing with the fullness of my travel experiences and a hunger to get more out of my life.

It was difficult at times and a bit dangerous, this new thirst for more. How could I balance my satisfaction in my domestic life with this uncaged spirit that was calling for more adventure, more connection, more everything? 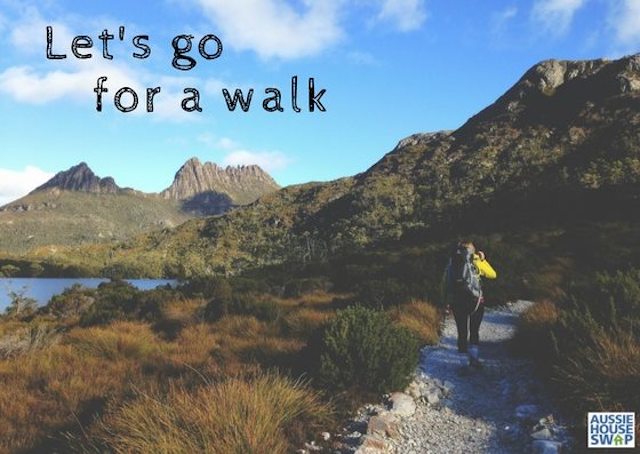 This is the power of travel. I find myself standing with one foot in my family’s embrace and the other stretched out ready to explore the world. I returned to Italy in 2017 for another taste of that life and am currently making plans for the 2019 European summer. Then maybe somewhere else will beckon, and I will try somewhere new. Maybe. Or perhaps I will just bite the bullet and rent an apartment in Lucca! Who knows? That’s the exciting part.

If you can hear your soul calling you to travel, like I did, then don’t be afraid to save and take that trip you’ve always dreamed of, wherever it may lead you.

You will certainly never forget it. It just might change your life.

And that is truly priceless. 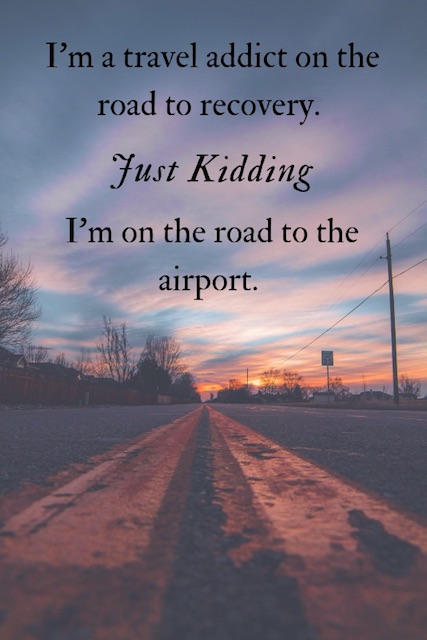